to sauce or not to sauce 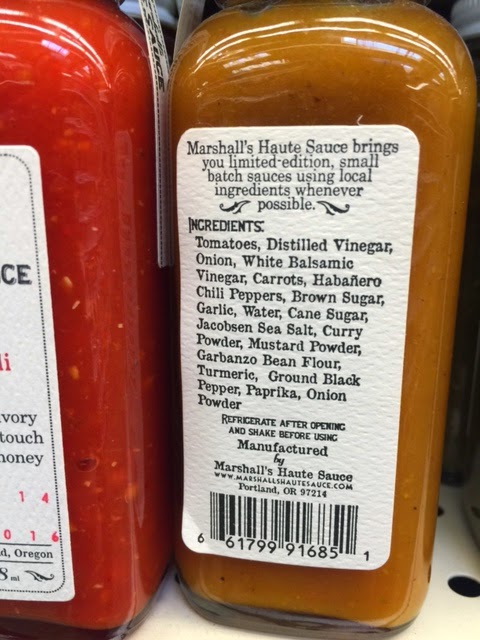 I love a good sauce, don't you? One with locally-sourced organic ingredients that elevates your food to haute cuisine?

Marshall's Haute Sauce: Yum! And look at all the stuff they put in that tiny bottle! You'd be hard-pressed to replicate it without investing in some fairly expensive ingredients. I sampled some of this the other day, and I swooned. (Their website seems to be undergoing some sort of hacking/safety issues, I'm getting the "are you sure" message when I click there - but the url is marshallshautesauce.com if you want to give it a go.)

On the Thai side, one of my go-to favorite food carts in Portland is the infamous Nong's Khao Man Gai downtown. I've been going there for years - even before every major food magazine 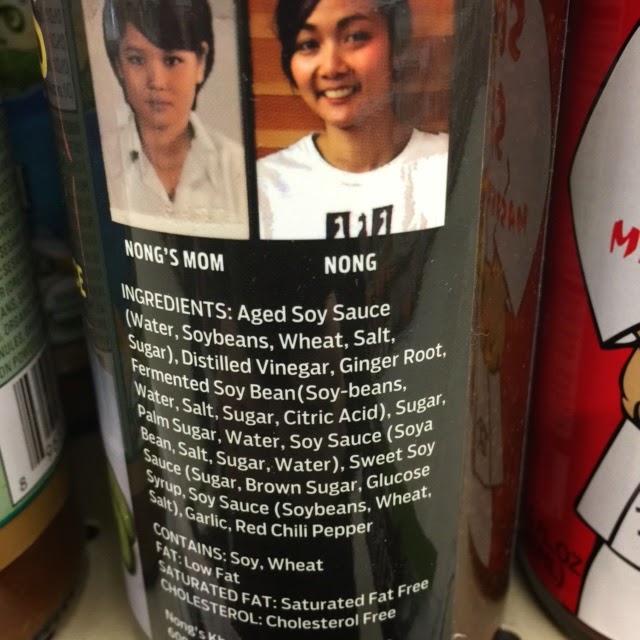 hailed them as the next-best thing to sliced gluten free bread. A couple years ago they started selling their sauce, and I typically have a couple bottles in my pantry at all times.

That said, here's an unexpected consequence of my January, 2015 experiment: I'm trying to not only eat clean, but look at the economics of my eating. As fabulous as the sauces are, they are a bit pricey. And I say that not to complain. They are worth every penny! But after I curtailed my grabbing-lunch-on-the-go habit, it started this domino effect where I'm confronting my "eating out" budget as well as my grocery store spending. 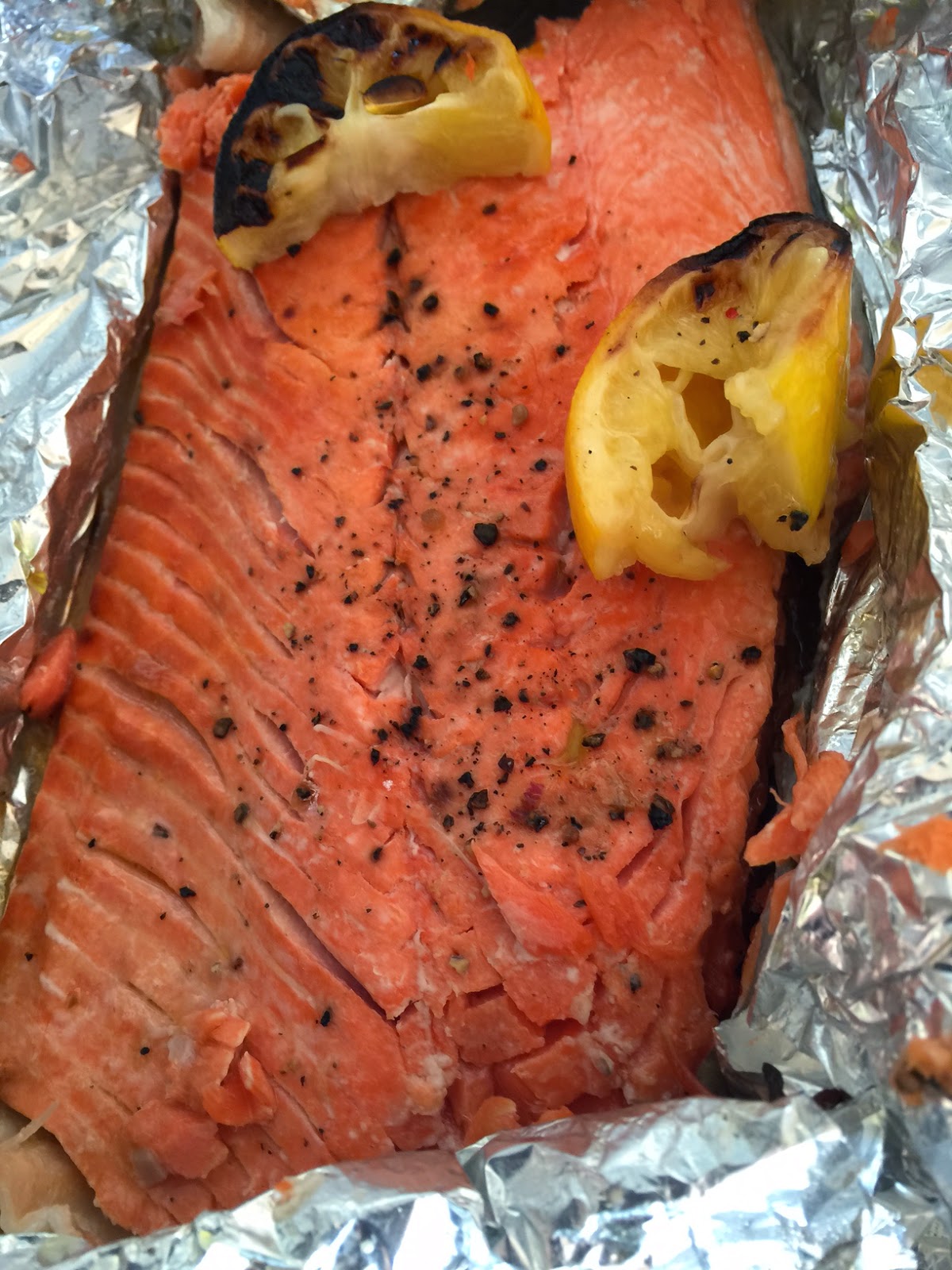 So yesterday, instead of pouring $3.50 worth of bottled sauce on my wild salmon (which I buy in bulk once a year, directly from Alaska thanks to a friend with contacts), I squeezed half a lemon on it instead. Drizzled a bit of olive oil, and waved the salt & pepper grinders over my fillet. Broiled for six-and-a-half minutes, I have to say, it tasted fantastic. Fresh, I guess, is how I'd describe it.

That's not to say I'll forever abandon the yummy sauces, but it was a good lesson for me. Simple can taste just fine. Also, I think my palate is getting sensitized to seasonings again - recoiling at extra sodium and such.

The best thing about that salmon is - it's fantastic high-quality, low calorie protein. I can eat it every meal. Truly.

What's your favorite condiment?
Posted by Suzy Vitello at 2:34 PM