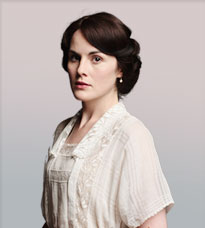 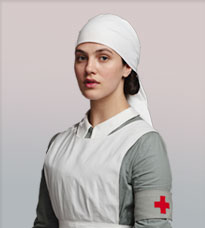 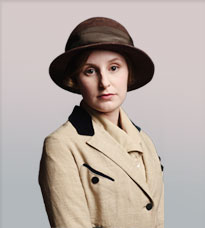 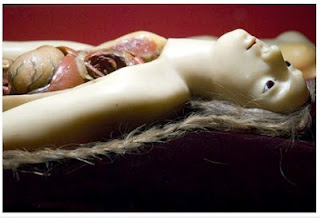 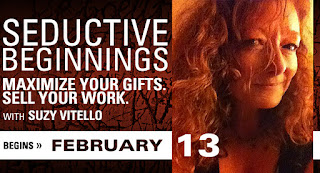 I'm teaching a class over at LITReactor in a couple of weeks. It'll be a lot of fun. You should sign up!
Posted by Suzy Vitello at 10:59 AM 8 comments: