who do you love


runner up:
THE MARRIAGE PLOT by Jeffrey Eugenides

give me a cigarette. right now. I'm exhausted. Shouldn't I be cheering? I just finished writing a book called RAISING CHEER! For fuck's sake. The initial draft blasted out of me. And I got immediate feedback from five trusted readers, including my agent, Melissa. I consolidated the notes, burrowed back in, and rewrote the 250ish pages. Then, printed them out and reread, and reworkshopped and, again, rewrote. All in less than two weeks.

Who knew I would fuck up "towards" and "toward" repeatedly? Write numerals instead of spelling out the numbers? Rename minor characters mid-manuscript. I think rereading a zipped out draft can be among the most humbling of all activities. Ugh.

And now all I want to do is sleep.

Funnily enough, I just read a similar blog entry over in Averilville. 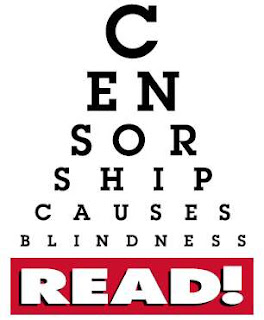 cheering by the numbers 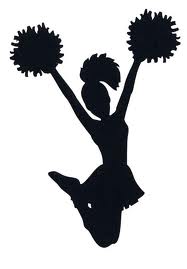 Here it is, folks. The quantitative breakdown of the past two months.

And, because I'm such a hopeless nerd, I had to "Wordle" my manuscript!
Posted by Unknown at 10:52 AM 18 comments: 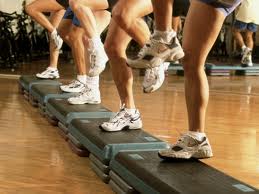 Alright you guys. I'm on the home stretch. The plot-board driven YA experiment with the working title RAISING CHEER is about 30 pages from finished. Draft one, anyway. How do I know this? Because of the plot board! It's all mathematical and exact, like a science lab. I have five small scenes and a grand finale to left to write. I can see that yellow tape and I'm gonna throw my hands up and break it with my belly when I barge through.

What's with the exercise metaphor? Well, I'll tell you. As a nice Mother's Day gift, my husband dragged me to an 8:30 aerobics class at the gym today. Something called Sweat Like a Pig Plus Abs. Or maybe it was Simulate Labor and Delivery Plus Abs. Anyway, the Mother's Day correlative was apt--the lunges and the quad stuff in particular resembled that 8-centimeters dilated portion of labor. Transition, I think it's called. When you call your husband a lot of really mean names and he disappears out of the labor room under the pretense of having to go to the bathroom? Girls, you know what I'm talking about, right? 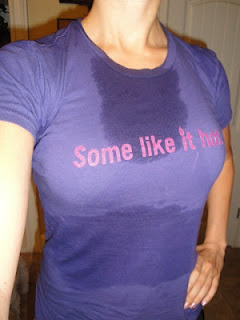 I guess I'm sort of at the transition stage of RAISING CHEER, too. Rising action, shit hitting the fan, and one last BIG EVENT before all is mostly well, and my beloved characters are out of danger. The proverbial infant safely delivered and suckling at the breast.

And speaking of breasts, got any good sports bra recommendations?
Posted by Unknown at 4:58 PM 15 comments: 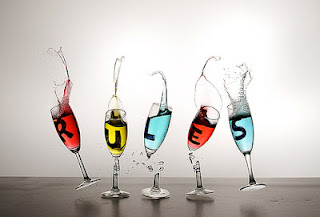 What rules do you like breaking most?
Posted by Unknown at 9:23 AM 7 comments: