the stages of building story 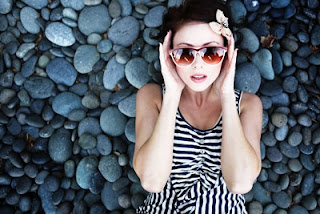 I’m between voices. As my latest draft of Blackdirt lies drying in the sun, and a desire to give another polish to both Raising Cheer and The Empress Chronicles pokes out like a tulip, my head is a ping-pong match, and the ensuing (disparate) imagery that accompanies the characters’ voices is keeping me in a sort of la-la land.

Here’s what it looks like: Lily (who, just to complicate matters has a split personality—so she’s really three voices) Liz, Sisi and Brady, when they whisper ideas to me, yanking me into their settings and conundrums, there’s this lovely period of disequilibrium. I’m in the broad expanse of an onion field. A quiet front porch of a summer-swollen farmhouse. I’m deep in Forest Park, damp from a spring hailstorm. I’m in a cold Bavarian castle. 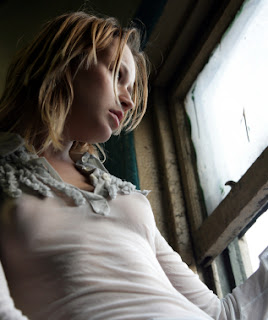 In the POV class I just finished teaching one of the students made an interesting discovery about his process. He realized that how he develops a scene starts with plot point, and then invites a distant third-person assessment of the plot point:

When I hit a plot point that could be told from any one of a number of povs I start by dashing down the scene in objective 3rd and stay out of anyone's head. The scene sketch is rather thin this way, of course. Until this class I had no idea I was doing this--I only registered annoyance  at the thinness of some scenes.


Now I see that I have just been delaying the move to 3rd limited until I understand the needs of the story and can dive into the right head. What's freeing is that now I don't feel like I'm "doing it wrong"--more that I'm doing it in stages. 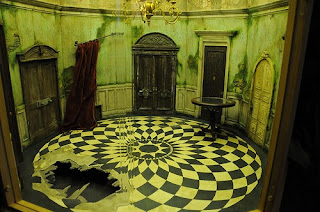 I love that he shared this, and it made me think of my own process, which I always assumed was character-driven, but diving into the real chicken/egg scenario, I now see that it’s really landscape-driven. The sensual aspects of a scene tend to appear first, followed by a voicey commentary on those aspects, and through those elements, eventually an action emerges. An intent. So if we’re talking “stages” – that’s my natural process.

However, some of you remember that Raising Cheer was my plotboard experiment, right? I had this action-oriented framework into which I flowed the actual story. In retrospect, I’d have to say that a plot board may be a compensatory device I’ll need to rely on in order to force me into conflict, lest I hang out in the woods, the castle or the fields with Brady, Liz, Lily and Sisi all the live long and never take them to uncomfortable places.

So what does this mean in terms of “approach” to narrative? How can one blend a natural approach with a framework that leads to a satisfying outcome? Is this, after all, what is meant by craft? Interesting to ponder.

What’s your natural approach to story? What appears first?
Posted by Suzy Vitello at 2:40 PM 9 comments:

get in while the door's still open 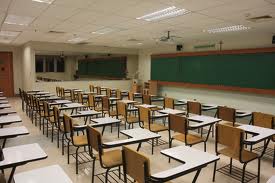 Hey all! My brand new class at LitReactor class kicks off tomorrow. As of this morning, there are still nine eight seven seats left, and the ones that are filled, I guarantee, contain the smartest, voiciest, kindest writing peers ever. I can't wait to jump in the deep end.

The subject we're covering this next ten days is point of view. Before you yawn too loudly, listen up. We're going deep with it. Really looking at the effect on the reader when we choose to filter our stories through a particular stance or voice.

Also, in this class you'll get a special treat. Those popular Portland authors (Chuck, Chelsea, Monica and LitReactor perennial fave, Lidia) have kindly revealed their own reasons/rules for choosing one POV over another, and those insights alone, I believe, are worth the price of admission (a very affordable price, imho).

A couple of other things. Eight "chances" for instructor critique on your pages, astoundingly generous peer critique throughout, one big assignment and several optional "mini" exercises, and a chance to win a signed copy of Monica Drake's THE STUD BOOK!

More info here!
Posted by Suzy Vitello at 9:59 AM No comments: