THE EMPRESS CHRONICLES is all set to launch one month from today, and if you’ve been 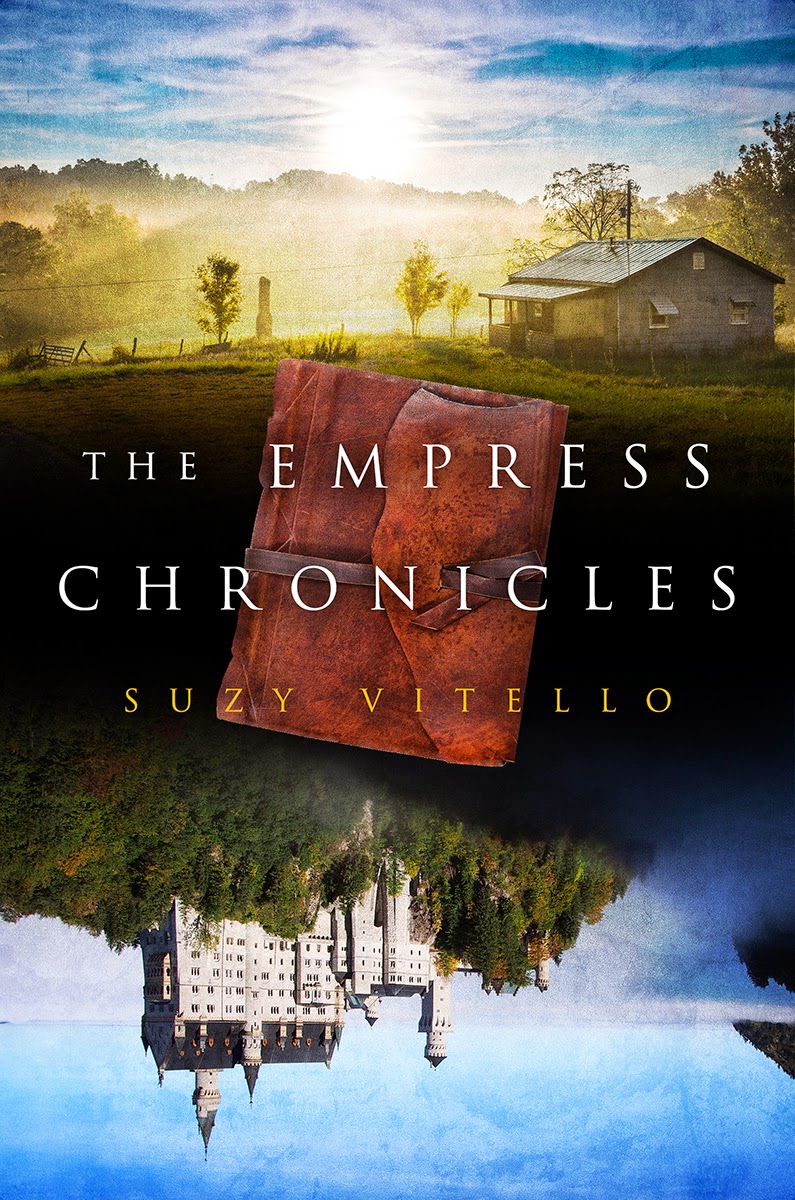 following this blog lo these many years, you know what a long-in-coming milestone this is for me.


TEC isn’t officially my debut, but it sort of is. I wrote the novel (many times!) a couple of years before THE MOMENT BEFORE – which came gushing out of me like a flood. In contrast, TEC feels like a pregnancy that went on way past term – coming into the world as a toddler rather than an infant. It walks, talks, and drags me around behind it, offering bold suggestions and defying my attempts to shape it.

Even though MOMENT rushed out of me, during its launch it wasn’t very demanding. I was feeling out this whole debut author thing step-by-step, and I puttered, and muttered, and scratched my head. That first book, I could leave it alone in its high chair, and it would just smile and wait for me to offer the next thing. (Come to think of it, my first child, Sam, was sort of that way too.)

This child? Not so much. (Ah! A theme here, Maggie, my second child, was much more, whoa Nelly!)

So. Today begins the official launch-before-the-launch known as the Cover Reveal (here’s a link to the hoopla party). I didn’t get a CR for MOMENT (another way in which that book was less of a diva), so this’ll be new territory. I feel a little like a movie-of-the-week character. You know, like those undercover muckrakers who set out to write scathing articles about beauty pageants, and while gathering data, fall in love with the process? Well, I’m smitten. My cover is drop dead gorgeous, don’t you think? (I can say that, because I had nothing to do with its creation.) But even better, the cover truly, truly reflects the tone, themes and energy of the book.

Whereas MOMENT came out at the beginning of the year, TEC is launching at the “real” beginning of the year – when school starts up again. And not only that, but it’s conveniently making its way into the world at the dawn of Oktoberfest, and since you already know how precocious the book is, you won’t be surprised if its swilling the beers in a couple of months and I'm already planning the party!

So, speaking of party, you want to help an author out and keep TEC the sassy little thing she is? Click on this e-book pre-order page. But if you want to wait for the physical book links, I hear ya! Especially if you live in Warwick, NY or Portland. OR, because I’ll be doing readings in those towns and I will totally keep y’all in the loop.
Posted by Suzy Vitello at 9:42 PM