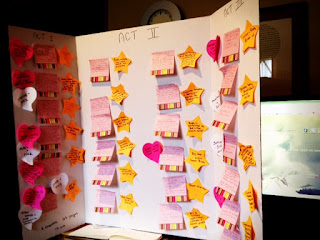 P.S. Austin Powers is over, and now it's Hangover on the TV. Disturbingly, my 13-yr-old knows it by heart because he's watched it eight times.
Posted by Suzy Vitello at 9:37 PM