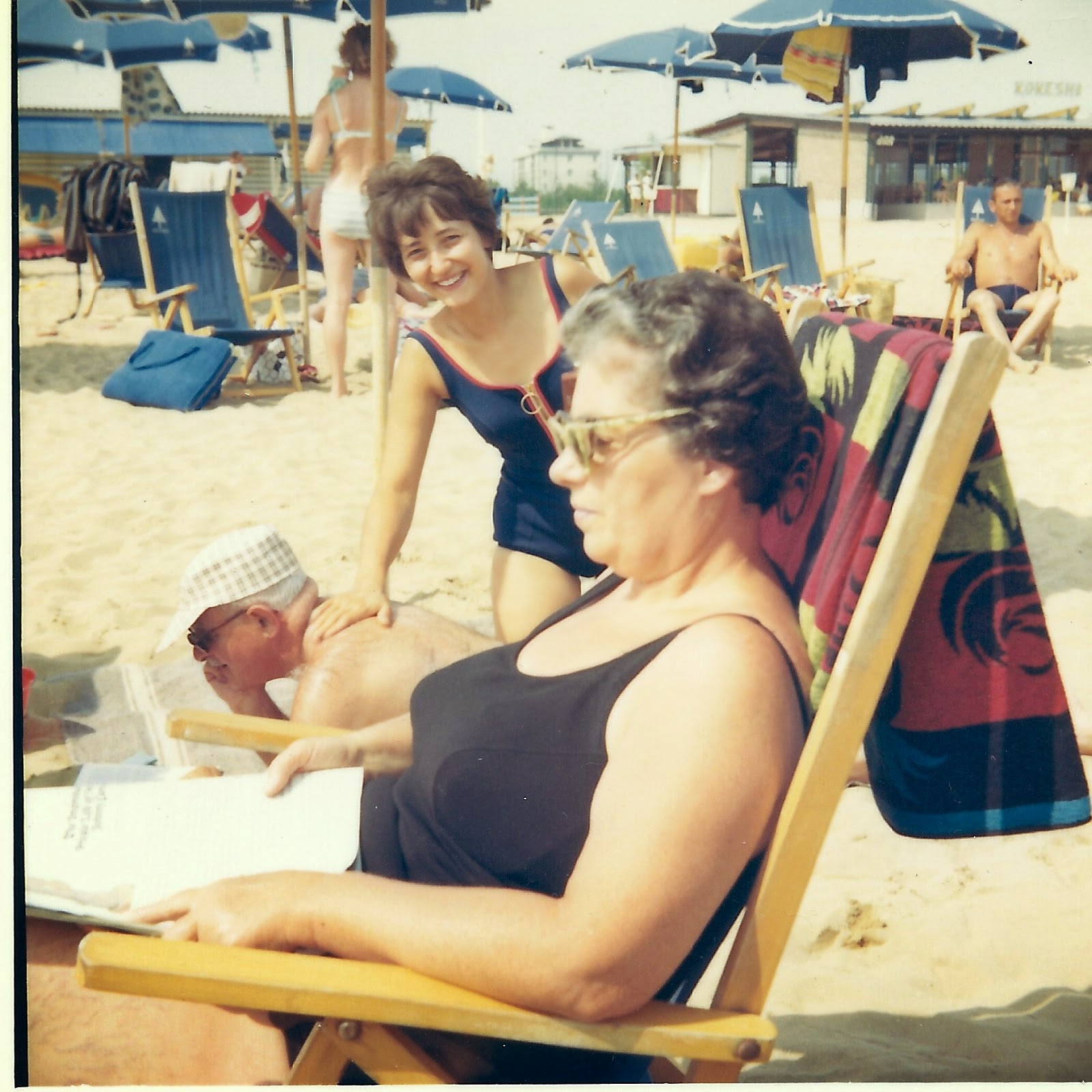 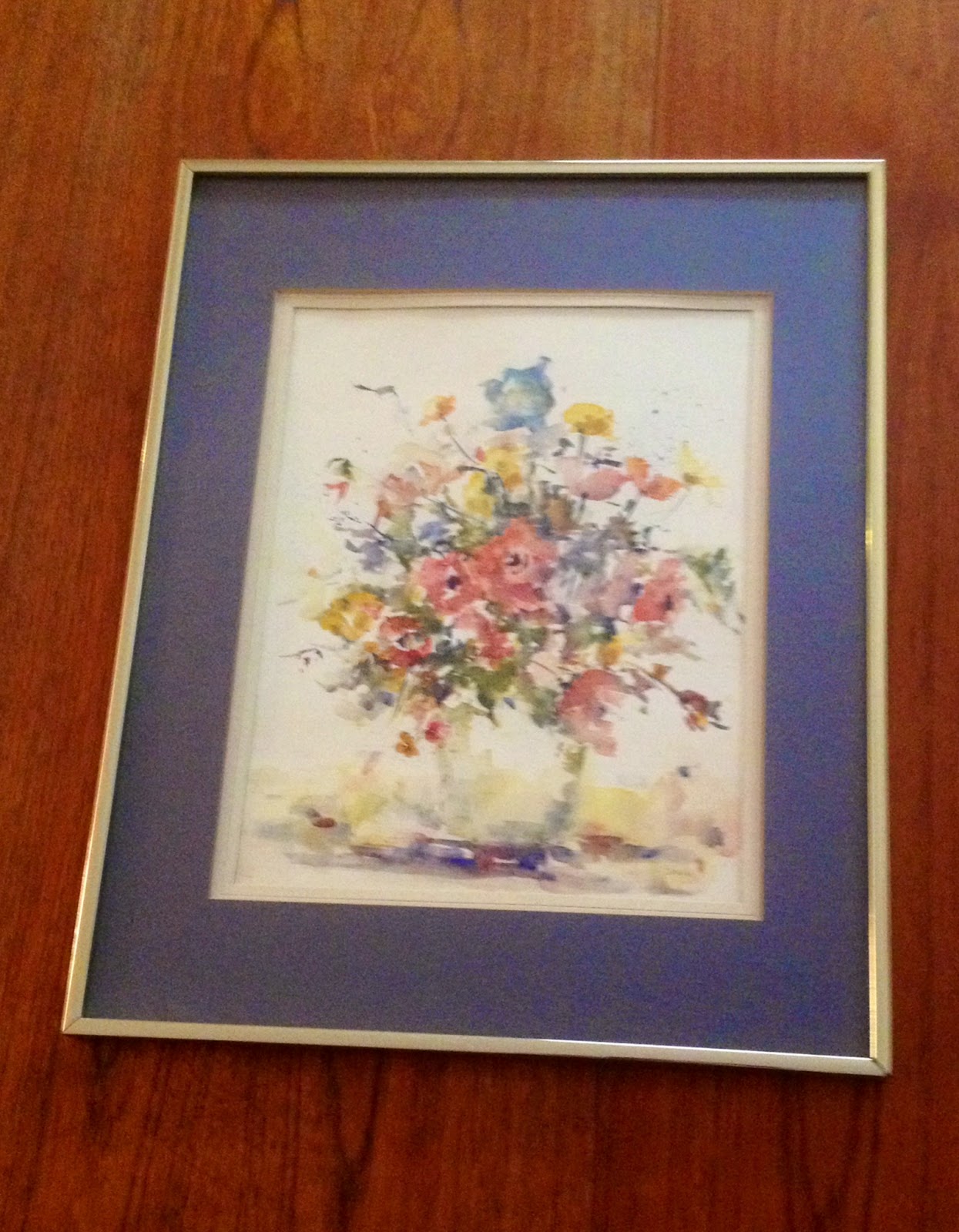 So, Oma, happy 102nd birthday. Born on the 4th of July was a legacy you never wanted, but endured for more than a century.
Posted by Suzy Vitello at 12:53 PM