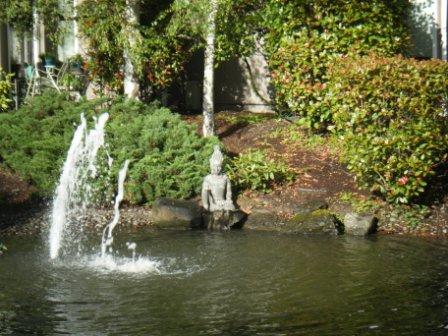 Hey kids! Been a while, yes? I've been off the blog - not just mine - all blogs, as well as Google + - most things google, in fact, in service to the royal slog. Yep, in the trenches again with a manuscript, and I'm nearing the finish line. Now maybe I can resume stuff like brushing my teeth and cleaning five month old garbage from my car.

Not that I'm complaining. I love being busy. I'm a fan of the daily jumble - where you straighten up messes on the fly while pushing through to uncharted ground. Did I mention I'm a Gemini? And that's it's almost June, the month of my birth, where my typically manic-zen balance goes into crazyland? That's why I set a goal to finish this book before June, because the universe will no doubt fling things at me in 5, 4, 3, 2...

Meanwhile, though, I'm trying something out. I'm trying really hard to mitigate my zany dance with conscious acts. Pausing when doubtful. Rethinking the course when it looks like disaster ahead instead of ploughing ever forward into the abyss. Which is harder than it sounds because it means grooving just a wee bit outside the comfort zone. Lipping up the cliff and riding the edge.

What the fuck am I even talking about?

Saying yes when I need to say no. Worrying that I'm not planting enough flowers and I'll miss the season. Buying new stuff 'cuz I misplaced the old stuff. Spending too much $ (and fucking up the earth) by buying dinner in clamshell servings. These are all things I do without thinking.

The "riding the edge" thing would be: say no. fuck flowers, there's plenty already. take a look in the freezer before deciding on what's for dinner tonight. And stop, JUST STOP, going to happy hours where they serve deep fried shit at $2 a pop. From now on, I'm only eating out at quality places. Like this one. Or this one. Or I'm making it at home. From scratch (even though I'm an inconsistent cook - but again, that's because I'm always multi-tasking while cooking. Just stop that!). That's complete presence, right? Being in a place of resources and surplus and drawing from that pile? I mean, we have frozen blueberries from last year! And some stew or something that is even Sharpie-penned (though hard to read). 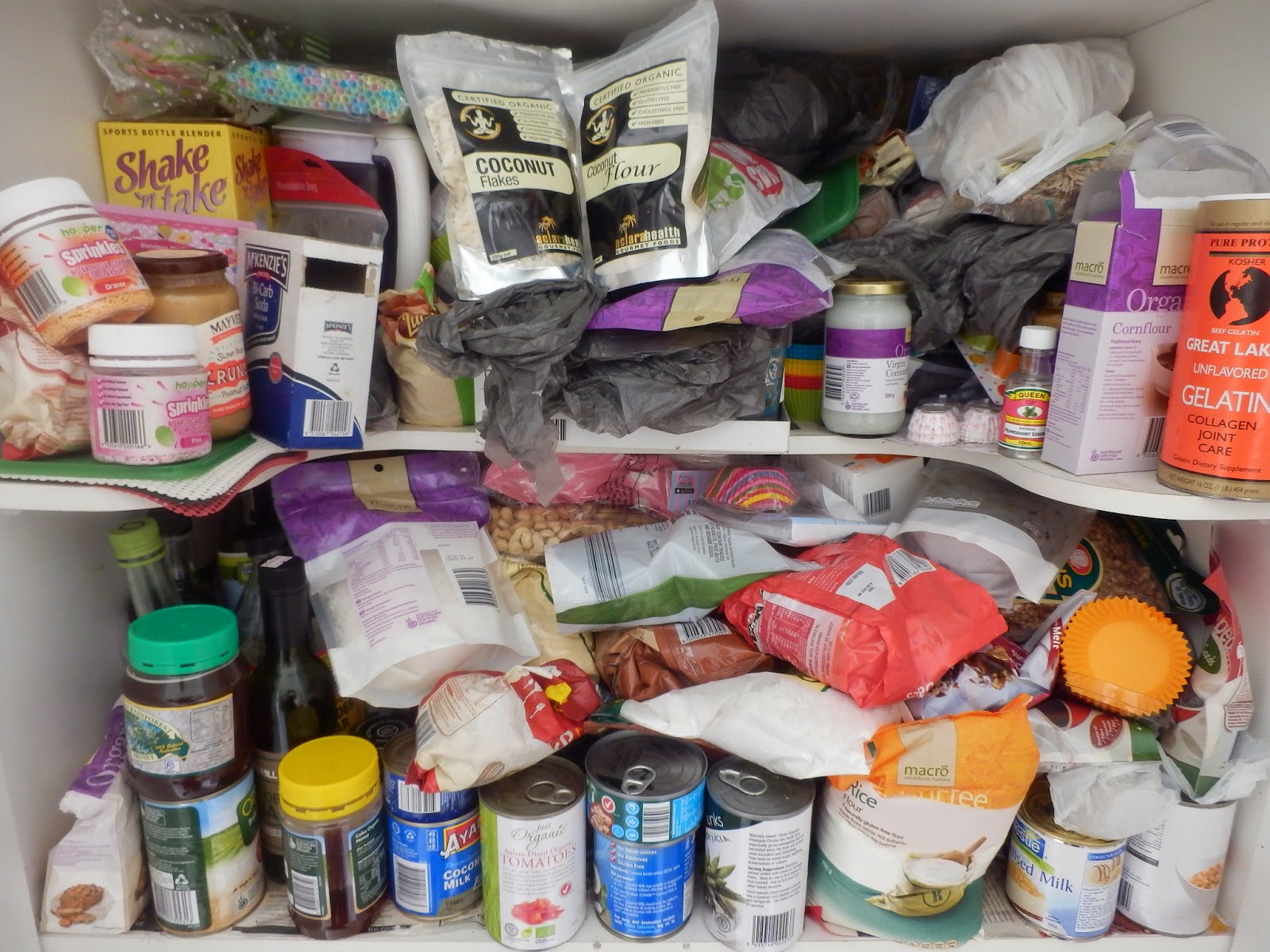 In our house, we love the game. An idea I had the other day whilst confronted by a dozen mason jars with unidentifiable powder in them (I blame my husband's Bob's Red Mill habit), I thought, we should agree to, for one week, take turns making dinner (and that includes the 15-yr old) with only the stuff we have on hand. We could have prizes for the most creative (and palatable) dish. The prizes could be foot rubs - or a pass on cleaning the dog crap from the yard - or breakfast in bed (though the breakfast might be 3-yr-old freezer-burned Eggos).

So, I guess what I mean by complete presence is resourcefulness. In its biggest sense. Acknowledging concrete limits and making the most of them. (I'm not talking about turning into some extreme-couponing Nazi - sort of the opposite of that). Looking inward before charging forth. There's a boringness to it because it's less sparkly. Less full of the promise of something better around the next bend. Anyone have a spare meditation pillow? My ass is sore just thinking about all that sitting with what's real.

Do I dare ask? What are the ways in which you fritter away your life, and what are going to do about it?