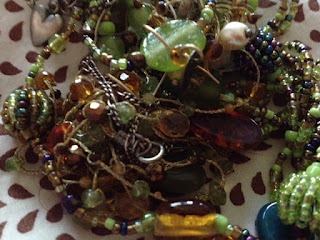 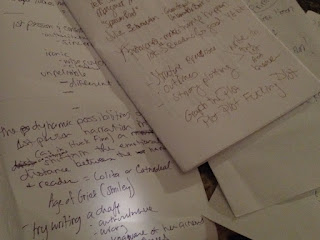 How about you folks? Do you like big, ambitious metropolitan conferences, or are you more of a cabin-in-the-woods with a book type?
Posted by Suzy Vitello at 11:45 AM